Your email was sent!

Oleg Grinfeld is a professional guitarist with over twenty years of experience as a teacher. He taught in Israel and Canada, and his students successfully perform in festivals and concerts both as soloists and in guitar ensembles, receiving high grades in exams at the Be’er Sheva Conservatory, the McGill Conservatory, and the Royal Conservatory of Music. Oleg has written numerous transcriptions and arrangements for both solo and guitar ensembles. Various famous works, as well as original arrangements are to be found in his repertoire.

Oleg Grinfeld began his musical career in his hometown of Chelyabinsk, Russia, when while studying at his musical school he won in a regional competition. At the Chelyabinsk Institute of Culture (now known as the Academy of Arts), he studied performing arts, conducting, and orchestration. Later, he continued his studies in the music faculty at the Tel-Aviv University, Israel, in the performing department under the leadership of well-known guitarist and teacher Yehuda Schryer. Oleg was also certified in musical teaching at the Jerusalem Academy of Music.

At the end of his studies, Oleg had been teaching at the Be’er Sheva Conservatory and the Ministry of Education’s “Playing School” project. As a performer, Oleg participated in concert programs for children for the “Keren Karev” foundation together with talented musicians; flutists, violinists, and xylophonists. In Canada, Oleg continued his work as a teacher and performer. In the span of five years, he taught at the École Québec Musique in Kirkland, Montréal, where his students also ranked first place in contests and passed exams by the Royal Conservatory of Music. At the Fortissimo Academy in Côte-Saint-Luc, Montréal, he continued to teach guitar for nine years until his return to Israel. His students received the highest grades in exams at the McGill Conservatory.

Today, Oleg lives in Be’er Sheva, Israel, and teaches at the Samuel Rubin Music Conservatory. Oleg’s class is always full. He also participates in the school’s project for gifted children. Many of his students continue their studies in the conservatory. Oleg can teach in four languages: Hebrew, Russian, English, and French. 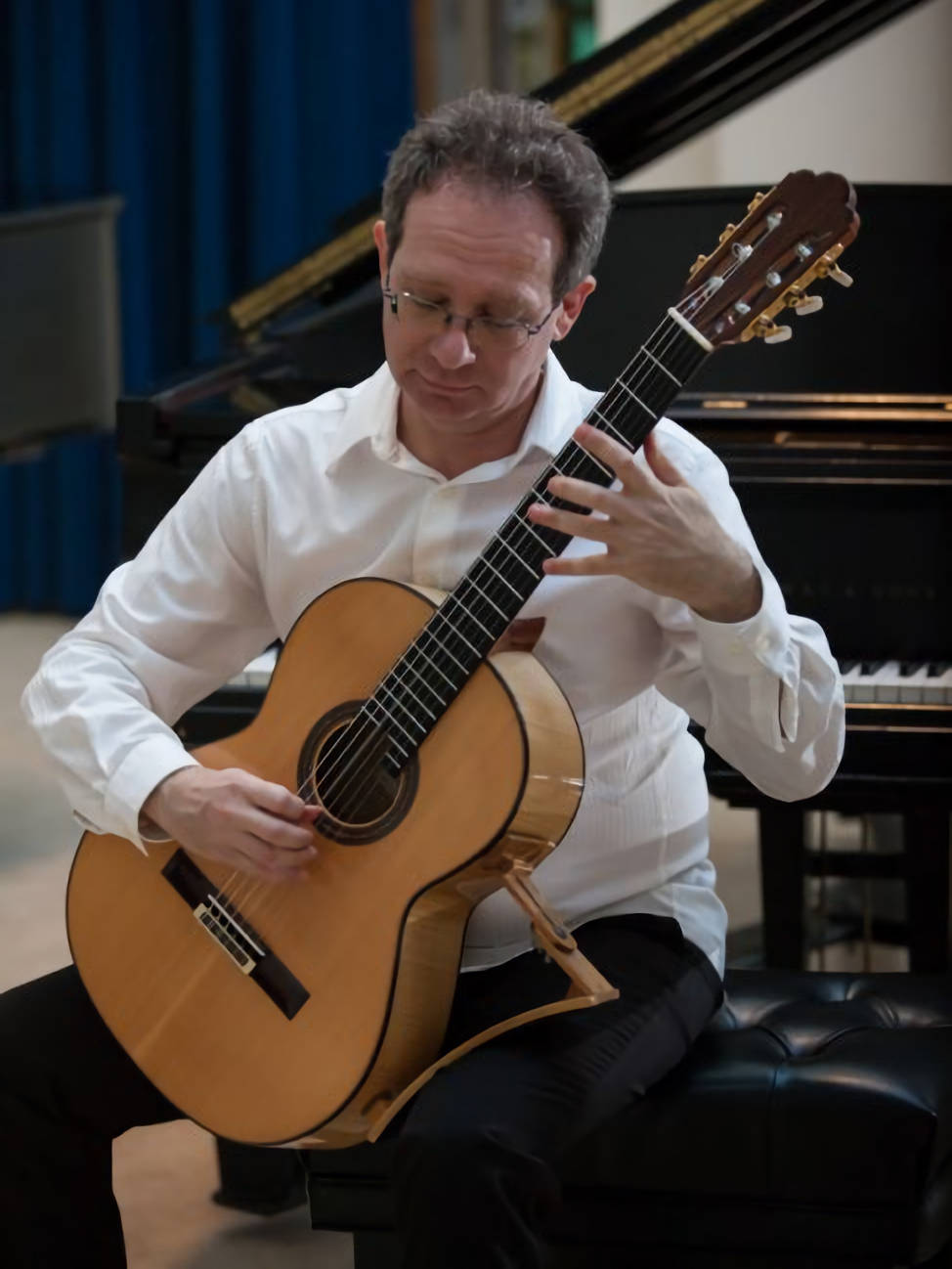 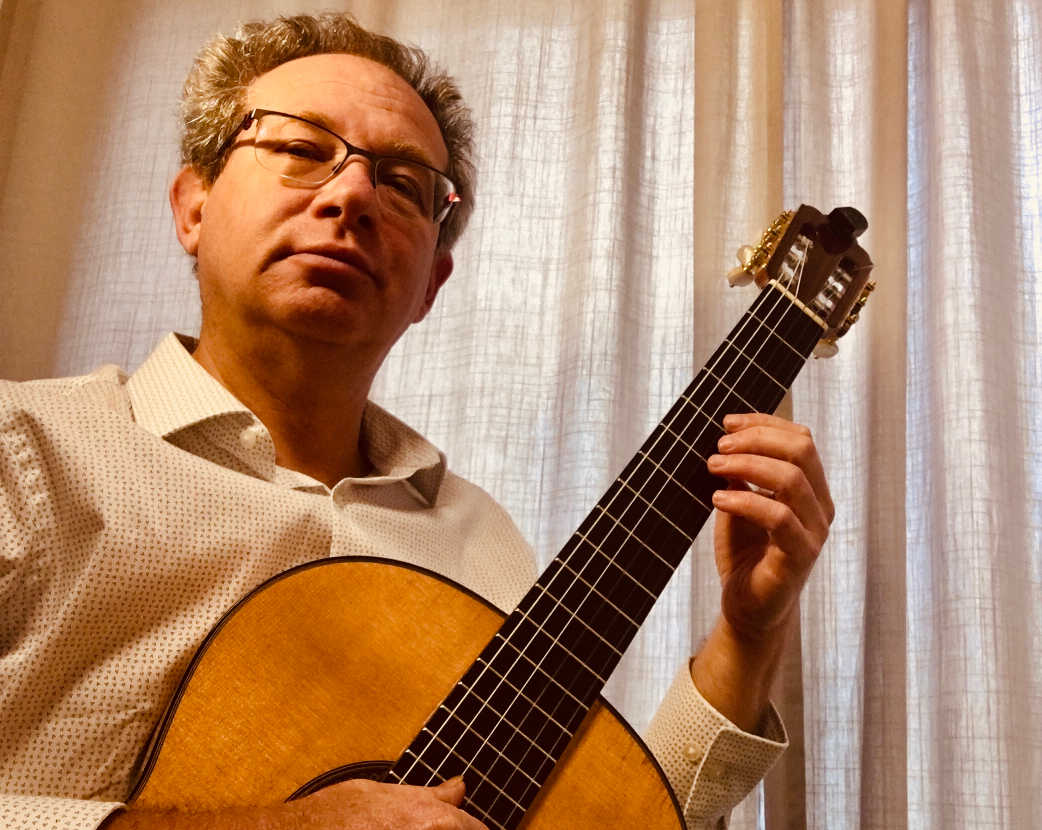 Hello, my name is Oleg Grinfeld. I am a guitarist and classical guitar teacher. I have been teaching the instrument for many years in various countries for both children and adults. I have accumulated a lot of experience. During this time, I’ve made arrangements for famous pieces for all skill levels for both solo and ensemble guitar. I also have studies and teaching materials. On this website, I am offering some of my works. Here my students can find necessary materials as well as their learning programs. Good luck!

E. Morricone
The Good, The Bad, and The Ugly

E. Grieg
In the Hall of the Mountain King

Metallica
Nothing Else Matters

J. DowlandKing of Denmark, His Galliard

I. Albéniz
Capricho Catalán - Part I

A. Copland
Hoe Down

A. Copland
Hoe Down - Part I

A. Copland
Hoe Down - Part II

A. Copland
Hoe Down - Part III

A. Copland
Hoe Down - Part IV

Traditional
The House of the Rising Sun